RESPECT MAKES A WORLD OF DIFFERENCE

Kavod has a robust administrative team who share the values that are at the core of Kavod’s mission to develop socially responsible, respectful global citizens.

The structure of our administrative team ensures that our students are the focus of our program both our students and the instructional team members with the support needed for our explorers to be successful in our program. 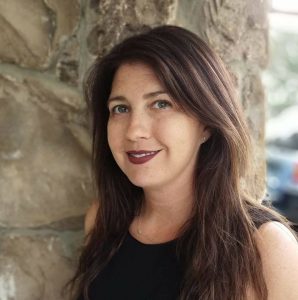 Alexa Greenland earned her Master’s Degree in Education from Lesley University in Cambridge, Massachusetts and her Bachelor’s of Science in Education from Boston University.  Her  career in education began as a classroom teacher in 2000, teaching English, Social Studies and Theater. She has taught in both public and private schools throughout California and Massachusetts.

Mrs. Greenland has been an administrator in alternative education settings since 2004. Prior to working for Kavod, she was the Principal of a private school and the an Executive Director of another charter school.  In addition, she has assisted two charter schools through their opening phases. She has been the Executive Director of Kavod since Kavod began serving students in 2013.

Mrs. Greenland is a strong advocate for quality public schools and believes in the vital importance of social responsibility and international cultural awareness. 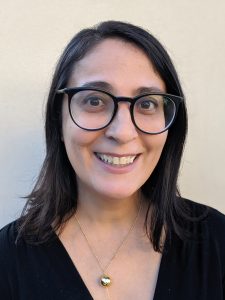 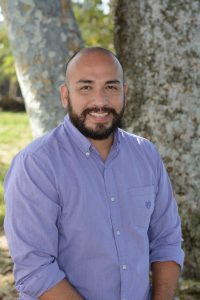 Eduardo Mezza began his career in education working for the Imperial County of Education teaching English to Second Language Learners. After finishing his undergrad at San Diego State University he began working for Alternative Education where he taught English & Language Arts and became the Special Education Provider for Del Rio Community School. He graduated with a Bachelor’s in English and continued his post-graduate studies in the Special Education Program focusing on Mild/Moderate disabilities.

Among his other accomplishments are being the recipient of the Howard P. Mayer Scholarship in writing, the English Chair Division Recipient at Imperial Valley College and has published three poems in the Camarena Memorial Anthology. 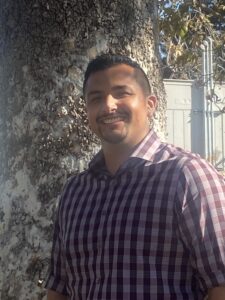 Mr. Lopez began his career in education in 2010 as youth leader in before/after school programs, eventually working up to the position of site director. Mr. Lopez has also worked extensively with youth at-risk for alcohol/drug abuse, displaced youth who have been separated from their parents/home country and are in the United States without a guardian, and with children of all ages in a military child development center setting caring for the youngest infants to the late teens.  Mr. Lopez is a strong advocate for the importance of quality education and understands the impact that teachers, staff, and an enriching learning environment have on the development of students. He is eager to work alongside Kavod’s amazing students and families to help create this space where students can thrive. 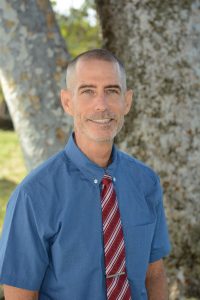 Mr. McKeown grew up in Northern California before coming to San Diego State University. He studied Liberal Arts in three disciplines with emphasis on Comparative Literature, Philosophy, and Religious Studies and graduated Cum Laude. After completing his B.A., he continued his studies in Liberal Arts and earned a master’s degree from San Diego State University before going on to earn a California Teaching Credential. He has been in education for over 25 years. After teaching and working as an instructional coach at the King/Chavez Middle School, he joined the International Baccalaureate program and began teaching English Literature and Theory of Knowledge at the Nagoya International School in Nagoya, Japan. He has continued to work as an Exam Moderator and educator with the IB program since 2007 and is happy to be helping Kavod build a unique and thriving IB Middle Year’s Program. He is currently the International Baccalaureate Coordinator and Middle School Director. 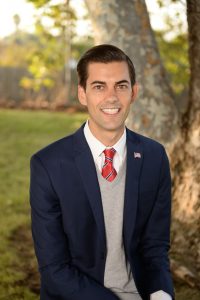 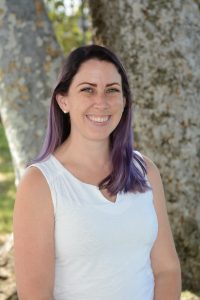 Mrs. Poudrier (she/her) was born and raised in San Diego where she attended San Diego State University and earned a Bachelor’s degree in Liberal Studies in 2011. Then in 2013 she graduated with a Master’s in Special Education from Grand Canyon University. She has been teaching and supporting students with and without disabilities for 7 years and has been teaching at Kavod since 2017.

In her free time, she enjoys spending time with her family and friends, enjoying live music, traveling to new places, and supporting local San Diego organizations focused on civil rights and social justice. 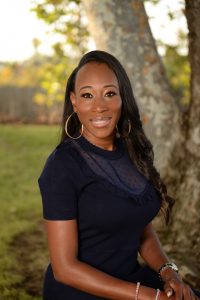 April Lopez was born and raised in Southern California. She earned her B.A. in Liberal Studies from Chapman University in 2011. Ms. Lopez knew that she wanted to be an educator at the age of five. In her youth, she worked as a camp supervisor during her summer breaks. She has worked in the education field for 18 years. She has taught kindergarten for 14 years, and a 3rd/4th grade combo class. She is an experienced teacher that is passionate about helping her students succeed. She creates a positive, loving, organized, and fun filled environment. 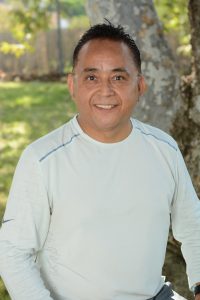 Eduardo Avila studied accounting in Mexico,  but changed his profession to the restaurant industry when he moved to the United States. The kitchen is one of Mr. Avila’s passions and he worked as an assistant kitchen manager in Mexican, Italian and Oriental restaurants. Mr. Avila has been working in custodial services and as a Building Services Supervisor for SDUSD for 5 years.

During his free time, Mr. Avila teaches baseball clinics in the little leagues in Tijuana, Mexico. Eduardo love sports, especially baseball (Go Yankees!) and has played racquetball for 30 years as well as running in 5K, 10K and half marathon races.

Eduardo is excited to start a new life cycle with such a wonderful team at KAVOD!

Families can apply via the schoolmint portal.

You can reach out to our Director of Enrollment to learn more at enrollment@kavodcharter.org. 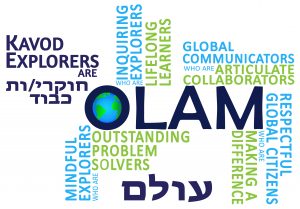 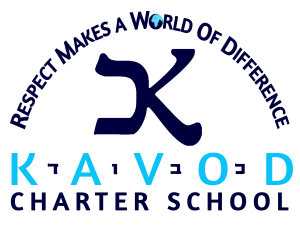 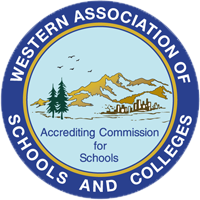 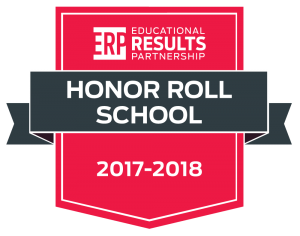